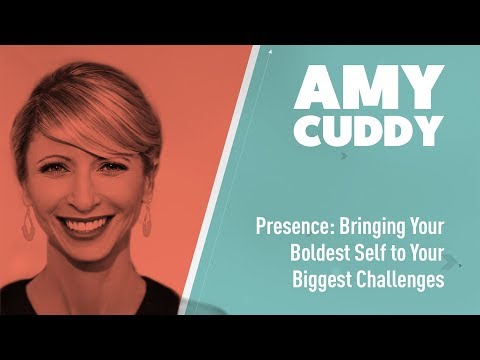 
KINGSPORT — Adam Savage, star of the Discovery Channel’s “MythBusters” and author of New York Times bestseller “Every Tool’s a Hammer: Lessons from a Lifetime of Making,” will headline IDEAcademy 2019. Set for Sept. 17-18, IDEAcademy will feature a variety of thought leaders posing the challenge: “Forging your future. What’s your tool of choice?”

IDEAcademy is a free event initiated and endowed by Eastman in partnership with East Tennessee State University’s College of Business and Technology. The program provides unique opportunities for regional residents, businesses, and community leaders to participate in world-class leadership training.

Savage has spent his life gathering skills that allow him to take what’s in his brain and make it real. He’s built everything from giant Buddhas and futuristic weapons to fine-art sculptures and dancing vegetables.

In 1993, Adam began concentrating his career on the special-effects industry, honing his skills through more than 100 television commercials and a dozen feature films, including “Star Wars Episode I: The Phantom Menace” and “Episode II: Attack of the Clones,” “Galaxy Quest” and “The Matrix” sequels. A decade later, Savage was chosen along with Jamie Hyneman to produce and host “MythBusters,” which premiered on the Discovery Channel in January 2003. Fourteen years, 279 episodes, 1,015 myths, 2,950 experiments, eight Emmy nominations and 83 miles of duct tape later, that version of the series ended in March 2016.

Today, Savage hosts and executive produces “MythBusters Jr.” as well as a brand-new series, “Savage Builds,” which premiered on the Science Channel in June 2019. He also finished his first book this year. Savage says, “It’s an exploration of making and of my own productive obsessions, but it’s also a permission slip of sorts from me to you. Permission to grab hold of the things you’re interested in, that fascinate you, and to dive deeper into them to see where they lead you.”

For more information, including a detailed agenda and videos from previous IDEAcademy events, visit www.IDEAcademy.com.